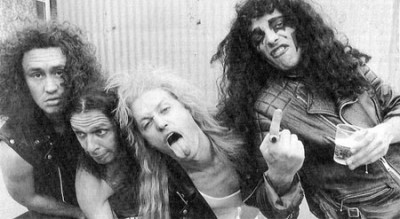 The most common gripe candidates have with recruiters is that they don’t get back to them.

Generally that means either being called by a recruiter about a potential new role and then hearing nothing, not getting a response to a job application or not getting any feedback after an interview.

But, in my experience, the single most common way a candidate lets a recruiter know that they’re not interested in a previously discussed job, is to not return phone calls or emails.

What is the REAL problem with recruitment? 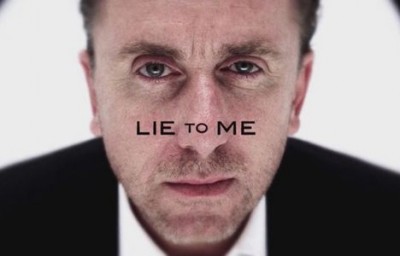 It would seem that recruiters are disliked. Even internal recruiters.

How much they’re disliked will probably depend on the part of the market they work.

For example, IT recruiters are far more disliked than executive search consultants. The latter go into things in a lot more detail and tend to be more commercially mature, whereas the former are, for the most part simply spot-traders of CVs and keywords.

Read more about “What is the REAL problem with recruitment?”