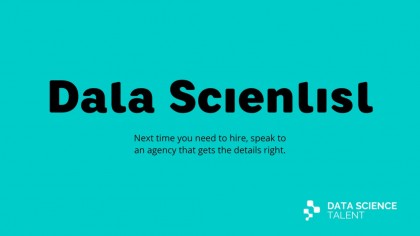 In contingency recruitment, placements aren’t predictable. You can’t trust the model and it only works by playing the numbers.

And, your boss’ reaction to a lack of trust often manifests itself in micro-management.

You’ve seen it before; you come in early and work late, even if it is an “unwritten rule” that wasn’t mentioned at the interview. You’re hammering out arbitrary BD calls, even though you know your time would be better spent…

Around 75% of all job postings describe the job as “fantastic” or an “exciting opportunity”.

Curiously, only about 10% of all job postings tell the reader why the job is fantastic or exciting.

The missing 15% are the recruiters who go to the effort of finding synonyms for “fantastic” and “exciting”.

If you’d like to be one of this exclusive 15% of recruiters who don’t fall into the trap of using overworked clichés, here’s a list of alternative…

Most people don’t know that there are actually two Olympic high-jump records.

The first one was set in 1900 by the US athlete Ray Ewry whose nickname was “The Human Frog”. His clearance of 1.65m has never been beaten.

Then, in 1996, Charles Austin set the other one, jumping 2.39m which was a whole two and a half feet higher.

Why the huge difference?

The first record is for the standing high…